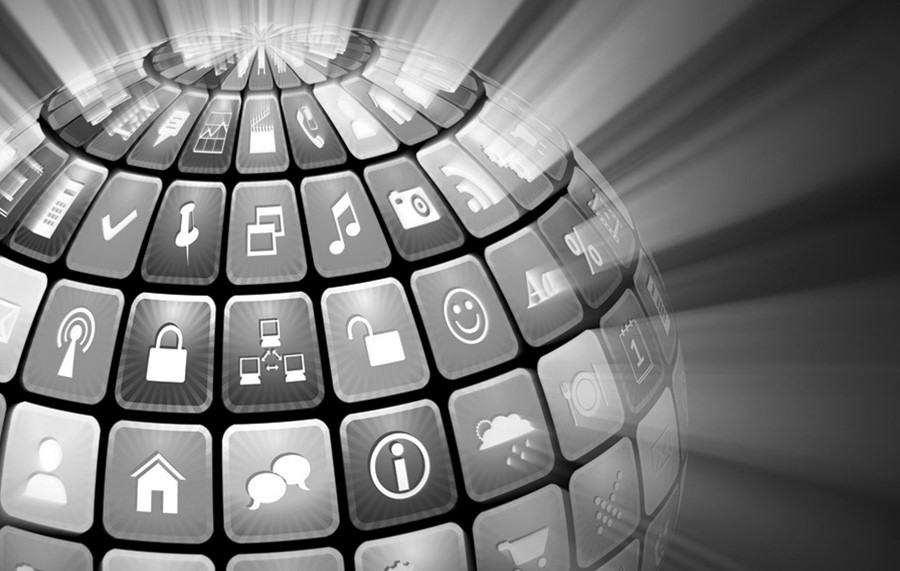 There’s An App For That!

There are about 7.2 billion humans on the planet but today, only 2.8 billion of us are connected to the internet. However, in 2013 (and every year since) mobile devices (i.e. smartphones and tablets) surpassed desktops to become the leading platform in terms of total time spent online. As mobile engagement continues to grow, another major milestone occurred as consumers now spend more than half of their digital consumption time on mobile apps, leaving us without any doubt that we are currently living in an app-dominated digital world.

There seem to be apps for just about anything now too… From social networking and gaming, to stock and fitness trackers, to video and music access, to instrument tuners, weather scanners, dating apps, educational apps, banking apps, even to purchase parking tickets! There are some more personal apps that are soaring too, such as some GPS tracking apps that allow friends and families to see where loved ones are at any second of the day, so a mother could keep an eye on her kids maybe?! (Or vice versa!) Even some healthcare companies have jumped on board the app bandwagon, and rightfully so in our geeky opinion. For example, a new scheme under the name of “The Prime Minister’s Challenge Fund” has been involved in creating better access to healthcare and improving peoples’ well-being. They’ve been working with South Worcestershire GP Services and have come up with an app that allows patients to book in to speak to an Advance Practitioner Nurse that very day (who by the way have extra qualifications which enables them to prescribe), and even allows them to order repeat (or new) prescriptions without having to physically get to a surgery to see a doctor! Miles better than just calling 111!

Apps are also dominating mobile advertising, spending hundreds of millions of pounds to boost their downloads, and the market for it doesn’t seem to be slowing any time soon! Facebook, Twitter, Google and others are developing ever more sophisticated products for all developers, including video ads and deep linking ads (these target customers who haven’t visited a certain app in a while). Any frequent mobile user like us, has likely seen adverts for Game of War, Clash of Clans, The Sims, etc. These high rollers lead the way for the thousands of other apps that are struggling to find their own share of voice.

Some of the more inventive apps have brilliant thinking behind them, although haven’t been marketed properly. So what make a good app? There are obviously loads out there on the market, so how do some become so much more successful than others? Some business leaders are unaware of what consumers really wanted from a mobile app. They’re more interested in delivering apps with all the “bells and whistles”, whereas customers are actually interested in reliable apps that don’t drain their batteries. The two main points to remember for designing a mobile app are;

1. Ease of access – All it takes to open an app is one tap of your finger on the home screen. Plus it helps if the apps are free to download in the first place.

2. Optimization for mobile – Apps are built for the smaller screen and typically include interactive capabilities specifically designed for the touch screen, whereas the mobile web may not work so well on a small screen and has more limited functionality.

And it’s nothing personal if you design a fab app but it doesn’t take off… Most apps fail, 90% of them in fact. It’s a very difficult business to be in, most people use 5 or 10 apps, so it’s a very competitive market! But still… next time you come to a dilemma, I bet there’ll be an app out there somewhere to assist you; Stressed? – get a relaxation or mindfulness app! Lost? – get a GPS or torch app! Hungry? – Get a takeaway or recipe app! They’re handy little tools designed to make our lives easier- may as well take advantage of that!

P.S. On a side note, if you think a mobile app would benefit your business, or you want some advice… Let us know, we can design apps too!